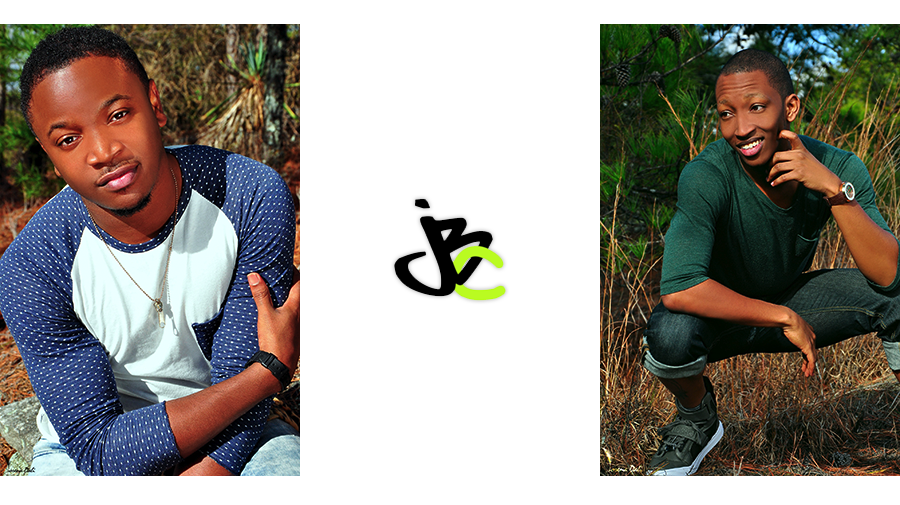 One of the original creators of Jungle Boogie, he turns visions into reality. He has extensive training in Hip Hop, Jazz, Ballet, Lyrical, Latin ballroom, Stepping, African, and many other dance styles that have made him both a very open minded and versatile dancer. The animal that represents his dance style and personality is the Cheetah. Like the cheetah, Anthony dances fast, yet clean.

Quiet and adaptive are characteristics that resemble the Praying Mantis, the animal that Kenneth portrays in the crew.  His dance style is footwork, a style that is native to the north.  With a finance degree from North Carolina Central University, he was the last one to join the crew, after they debuted on Americas Best Dance Crew.  Plenty of people call him Mantis for short, for being the “Praying Mantis” in an incorporated dance team.  He is hard working and dedicated to his crew.

as seen on
America’s Best Dance Crew and So You Think You Can Dance.

Two Hour Class offered to all competing participants at the 2015-2016 Battle in the ‘Burgh! Cheer and Dance National Championships, as well as NON-COMPETITORS.

Non-Competitors ($15.00 & Includes admission to Battle in the ‘Burgh!)